The Department of Agriculture, Agrarian Reform and Rural Development (DALRRD) confirms that it has successfully negotiated a settlement that will see the clearance of citrus containers stranded at European Union ports of entry ( EU).

To date, we have successfully cleared over 300 of the 509 containers and are clearing the remaining containers.

The EU has introduced new measures to regulate the risk associated with false codling moth (FCM) on citrus fruits. The new measures include modified additional phytosanitary declarations for grapefruits and sweet citrus fruits and a revised cold treatment regime for oranges.

The DALRRD explained to the European Commission (EC) in a meeting and in written communication that the date was unreasonable. At the time of publication of the new measures, there were shipments that were certified and had already left for the EU as well as some that were in the process of being exported. DALRRD’s claims were that it was unrealistic to change the inspection and certification system in three days.

The reasonable date for compliance with the new measures would have been for shipments leaving AS on July 9, 2022, taking into account the required adjustments of systems and communication to the various regulatory sites, which required at least three weeks to from publication.

EU authorities needed phytosanitary certificates in line with the new FCM measures. The DALRRD segmented the cases into one documentation for grapefruit and sweet citrus and cold treatment compliance on oranges.

The impasse was later resolved by replacing the phytosanitary certificates with the correct additional declarations from July 22, 2022. The orange cases were still an issue until the industry, at a meeting on July 25, 2022, present to the DALRRD any equivalence measures concerning the treatment applied to these shipments. as part of South Africa’s systems approach to FCM.

DALRRD is committed to negotiating with the EU through the relevant National Plant Protection Organizations (NPPOs) to consider such equivalent measures.

The first official letter was sent to the NPPO of the Netherlands on July 27, 2022 and a positive response was received on July 28, 2022. Based on this agreement, an arrangement was blocked for replacement phytosanitary certificates be issued for oranges with an equivalent cold treatment declaration. Issuance of replacement phytosanitary certificates for oranges started on Monday, August 1, 2022.

In a meeting with industry on August 3, 2022, DALRRD agreed to include other entry points after receiving another positive response from Italy on the declaration of equivalent cold treatment. Ports reported by the industry as where South African oranges were rejected included ports in Denmark, France, Germany, Italy, the Netherlands, Portugal, Spain and Sweden.

More than 2,000 containers, worth an estimated R500 million, were affected by the blockage.

So far, the department, with the information submitted by the industry, re-certifies the orange shipments blocked in the Dutch and Italian ports and we receive confirmation that the containers are in the process of customs clearance.

In addition, DALRRD held the meeting with the EC on August 5, 2022 regarding the handling of the non-compliant shipment in EU ports and agreed on the interim measures, namely that the EU granted the request of the DALRRD to end the cooling period in the EU.

The interim measures call for shipments to be processed at EU cold treatment facilities and for the department to notify other EU member states.

Distributed by APO Group on behalf of the Department of Agriculture, Land Reform and Rural Development: Republic of South Africa. 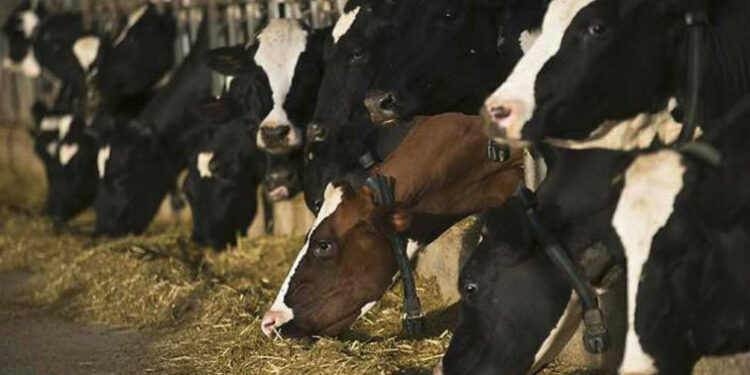 Zambia to generate $2 billion from agricultural sector by 2026

The heat wave and the floods have dealt a severe blow to the agricultural sector: PBF – Business & Finance