The Union’s Additional Secretary for Agricultural Production and Farmer Welfare (APFW), PK Swain, today visited various areas of Tangmarg, Baramulla District, to examine the functioning of the department.
He visited the Utikoo Organic Agriculture Cluster (Dhobiwan Tangmarg) and other adjacent areas of the sub-division.
A number of farmer delegations met the visiting dignitary and shared their demands and grievances with him.
The additional secretary of the Union took stock of the issues raised by delegations and assured them that they would be dealt with as a matter of priority.
While addressing the gathering of farmers and agricultural entrepreneurs, the Union’s Additional Secretary said that the Indian government is committed to promoting the agricultural sector in the Union Territory of Jammu and Cashmere. He said that in the midst of global climate change, the use of limited resources in an appropriate way, such as micro-irrigation, should be appreciated and encouraged. He said the government is working on a market development model so that the farmer can get maximum economic return.
He reiterated the importance of empowering youth and women, saying that their maximum participation in the agricultural sector and allied wings would lead to prosperity and development of the agricultural sector in the country.
The Director of Agriculture, Kashmir, Chowdhary Mohammad Iqbal, gave a detailed overview of the various centrally sponsored programs and flagship programs implemented by the Department of Kashmir Division. He also informed about the different agro-climatic zones of the division in addition to highlighting the cultivation based on the area of ​​the main agricultural crops.
Later, the Additional Secretary of the Union visited the India International Kashmir Saffron Trade Center, in Dussoo, Pampore, and inspected the facilities provided to the saffron producers there. 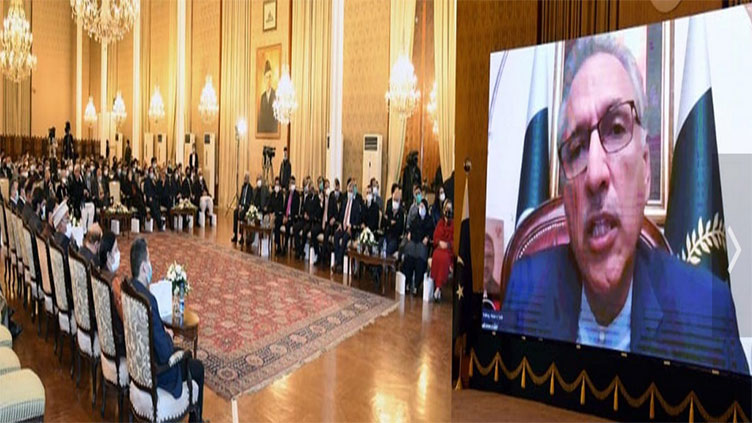