DC said not to grant permission beyond 12 ½ acres

Srinagar– The government of Jammu and Kashmir has ordered district collectors not to allow conversion of land over twelve and a half standard acres (12 ½) in accordance with procedure notified by the Revenue Board.

In an ordinance, the government ordered district tax collectors that, while exercising their powers under the Land Revenue Act, they must not authorize the conversion of land larger than 12 ½ acres.

“………… In exercising the powers conferred by section 141 of the Jammu and Kashmir Land Revenue Act, Svt. 1996, the Government hereby orders that the District Collector, while exercising the powers under section 133A of the Act, shall not authorize the conversion of lands exceeding twelve and a half acres in accordance with the procedure notified by the Council in this name, ”reads an order issued by the secretary-commissioner of the revenue department, Vijay Kumar Bidhuri.

According to the ordinance, the ceiling for which the district collector must grant permission to convert agricultural land into non-agricultural land was not prescribed under Article 133-A of the Land Revenue Act.

The ordinance states that the Jammu and Kashmir Land Reform Act 1976 provides for the maximum area of ​​land measuring twelve and a half acres standard for the purposes of the law.

“… ..It was considered that the competent authority may encounter difficulties in the correct implementation of the provision of section 133A of the Jammu and Kashmir Land Revenue Act, Svt. 1996 ”, specifies the ordinance.

According to the ordinance, the government is empowered under section 141 of the Land Revenue Act to take steps to eliminate difficulties in law enforcement. 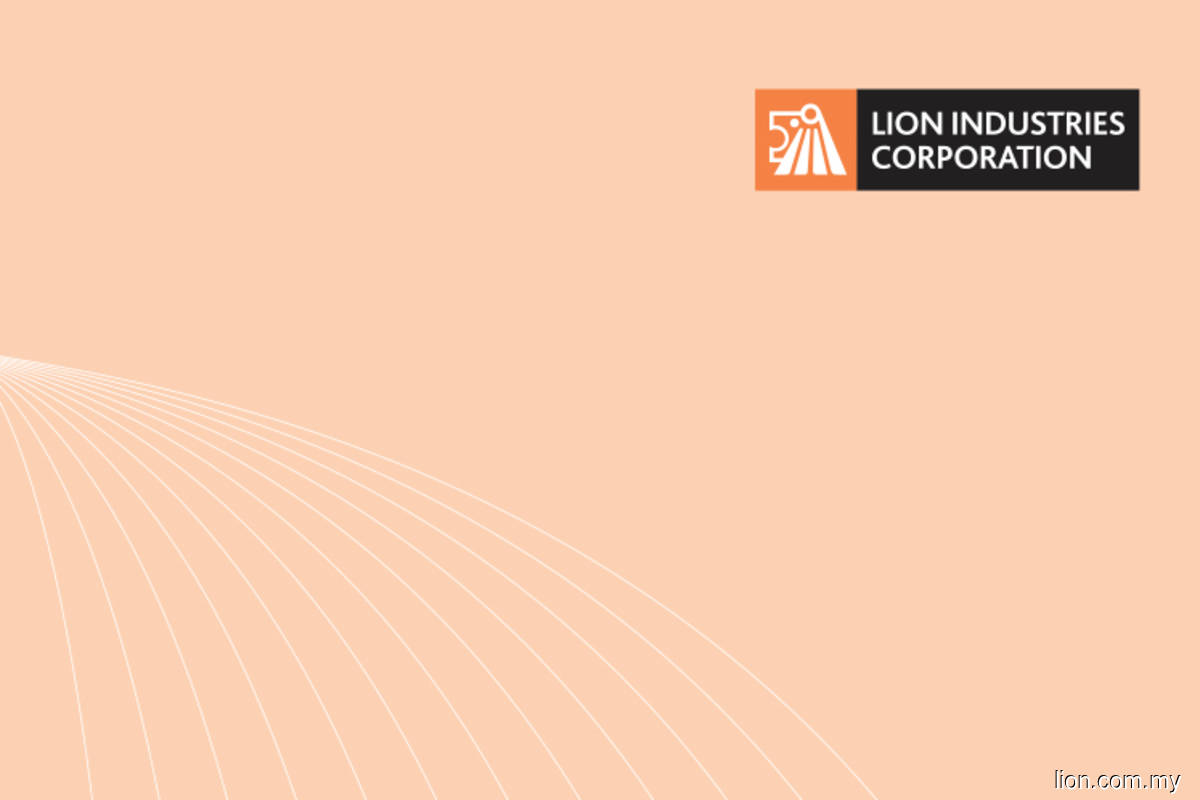 J and K governments allow change from farmland to non-farmland