In a statement, he said that unless developers of housing projects on farmland were stopped, food shortages and increased environmental pollution would become inevitable in a few years.

He further stated that the eradication of agricultural land and the establishment of housing corporations on it is dangerous for the agricultural economy and the environment.

Shortages of important crops like wheat, cotton and rice may also occur, he said.

He said due to water scarcity, heat wave and climate change in Sindh, the production of important crops was affected.

He observed that most residential corporations on farmland were created without meeting legal requirements.

Ismail Rahoo, while giving instructions to officers, said strict measures must be taken against those who illegally cultivate fertile land in urban and rural areas as residential settlements, and to arrest those who set up companies. 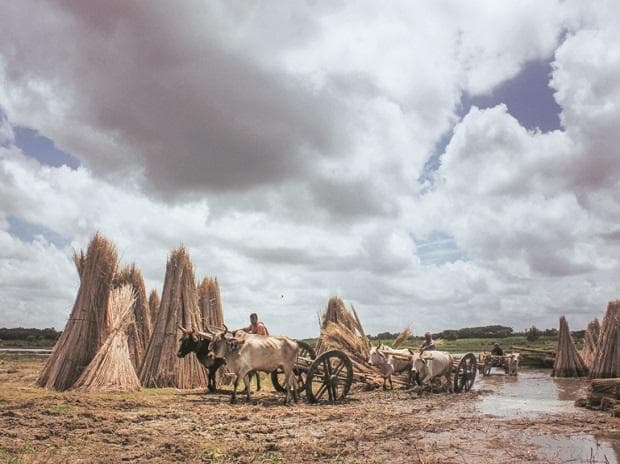