Chandigarh, August 26: The Punjab Cabinet headed by Chief Minister Bhagwant Mann has given approval to fill 359 direct recruitment vacancies in various cadres in the technical side of the Ministry of Agriculture and Farmers Welfare.

A decision to this effect was taken by the Council of Ministers in its meeting chaired by the Chief Minister of the Punjab Civil Secretariat – I. 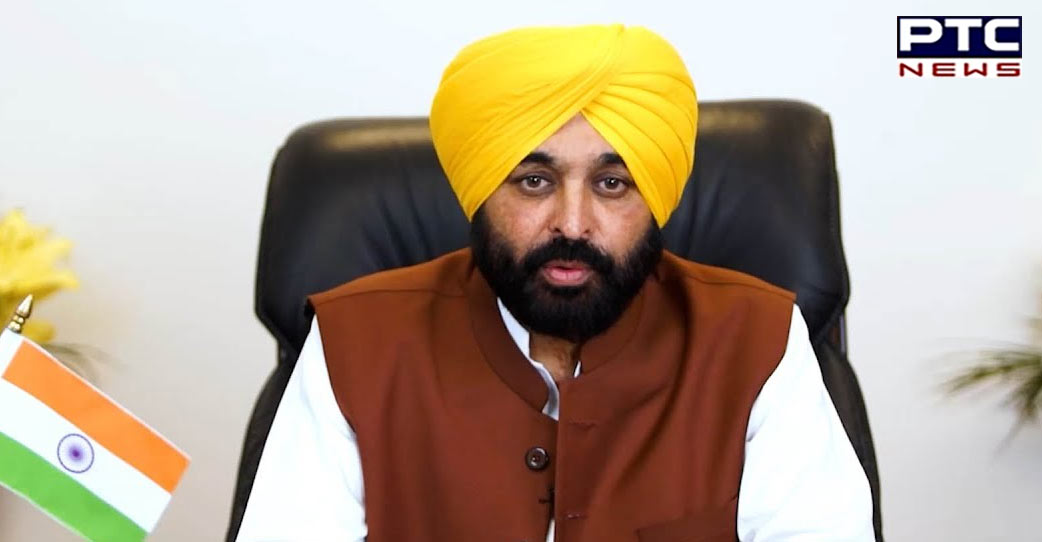 Also read: Gangster Mandeep Manali of the Bambiha gang gunned down in the Philippines

Informing on the details, the spokesperson for the Chief Minister’s office said that there is an acute shortage of officers/employees in the department due to which its functioning has been negatively affected.

Filling these positions will help the Department of Agriculture and Farmer Welfare to implement agricultural development programs smoothly and provide facilities to farmers in a hassle-free manner.

The cabinet headed by Chief Minister Bhagwant Mann has also decided to fill 80 Civil Judge (Junior Division) and Judicial Magistrate positions through the High Court of Punjab and Haryana by bringing out the jurisdiction of the Punjab Civil Service Commission, Patiala.

This decision will contribute to speeding up the process of recruiting new judicial officers to ensure a rapid dispensation from work at the level of the subordinate courts.

In an effort to provide efficient animal health services in the 582 veterinary hospitals in the state, the Cabinet also gave ex post facto approval for the continuation of the services of service providers (497 veterinary pharmacists and 498 class IV/Safai Sewaks).

The decision was made to ensure the proper functioning of the veterinary hospital, in addition to allowing dairy farmers to benefit from the best veterinary services for livestock.

In a bid to ensure the smooth functioning of the Department of Rural Development and Panchayats, the Punjab cabinet has given the green signal to establish a new sub-division office in the technical wing of the department of SAS Nagar. A total of six posts including a sub-prefect post, two junior engineer posts, a junior draftsman post, a clerk post and a peon post were also created.

The Council of Ministers also approved the Revised Distribution Sector Scheme (RDSS) proposed by PSPCL to improve the quality and reliability of power supply to consumers by strengthening its distribution system. He said that the Ministry of Energy, Government of India launched the program for the power distribution sector with an expenditure of Rs. 3,03,758 Crore with an estimated gross budget support of Rs. 97,631 crore from the GoI .