The nationwide 21-day livestock movement ban has been lifted. The ban was affected to contain the spread of foot and mouth disease.

However, there are still active cases that require monitoring. In a statement, Agriculture, Agrarian Reform and Rural Development Minister Thoko Didiza said her department will continue to monitor areas that still have active infections and roll out vaccinations. The announcement was well received by all hoofed animal breeders.

FNB Agriculture economists say that although the ban on the movement of livestock has been lifted, the risk remains due to the uncertainty surrounding foot-and-mouth disease.

This follows the government’s decision to lift the 21-day ban on livestock movements. The good news is that a strong rebound in supply is expected as logging activity returns to normal. A sentiment shared by many red meat producers. The three-week ban did not have much impact on production and prices.

Gerhard Schutte, who is the chief executive of the Red Meat Producers Organisation, says: “In South Africa we have a very large feedlot industry and it is very well developed and around 90% of that comes from from the feedlot. So now when a calf comes in and 4 months later it comes out and it has had a buffering effect and the good news is if we look back now there hasn’t been any real change in terms of price producer prices as well as consumer prices, so this is good news for the consumer.

With the current rising cost of living, red meat has become a luxury food for many households. However, red meat producers claim their prices are 40% below the global average.

On the other hand, the organization of red meat producers has its sights set on the 2030 vision to increase its export market share.

The ban first affected the wool industry. This industry claims that the export ban triggered by the disease has resulted in losses of more than R700 million in storage and other costs.

The wool industry produces around 45 million kilograms of wool per year mainly in China. According to the Wool Growers Association, over 90% of their products are sold overseas. 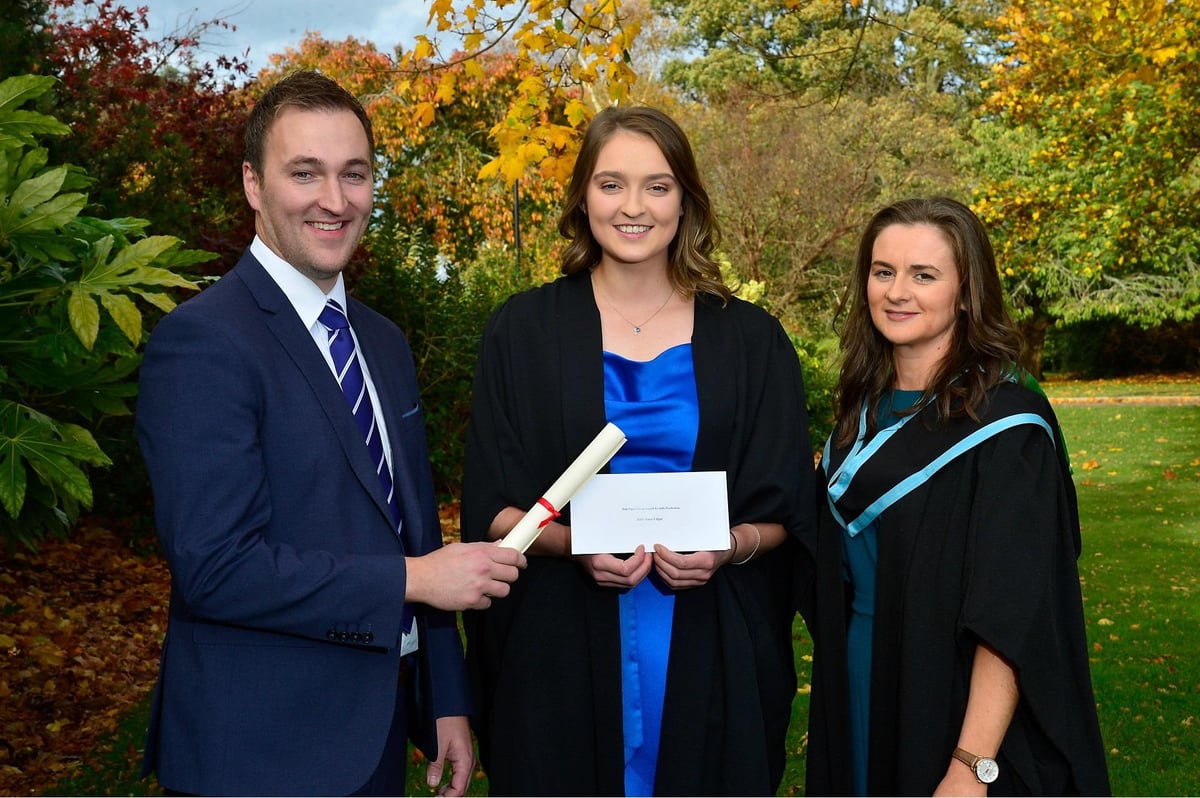